The 5th revision of the Fennoscandia Biographic Project

THIS IS THE LAST MAJOR REVISJON OF THE REGIONAL RESULT RELEASED 4TH DECEMBER 2010 DISTRIBUTED TO THE MEMBERS AT THAT TIME. IT DOES NOT CONTAIN ALL CURRENT MEMBERS.

Its finally time for a new update!

- Included reference populations from all over europe from Spain in the west to Cypriots in the south to Caucasus in the south-east and Chuvashes in the far east.
- ADMIXTURE run from K2 to K5
- MDS plots (earlier wrongly called PCA plots) up to 9 dimensions
- DIST plots similar to what i seen in 23andme. People typically match each other within Europe between 0.78 to 0.79. The differences is in these plots emphasised. There are 4 versions each sortert from the different nationalities Finns, Swedes, Norwegians and Saami.

This is my suggested interpretation. For some of you these is probably much old news.

- At K2 or assuming two populations Europe is split into a southern (RED) and northern (BLUE) part with the Sardinians, Cypriots and the Caucasus populations cleary at the southern extreme while the Finns, Saami and the Chuvashes at the northern extreme. North in this context appears to point north-east geographically.

COMMENT: At the highest K=5 the ADMIXTURE result *alone* seem to suggest that Norwegians, Swedes, Finna and Saami main ancestry is "Lithuanian" but that Finns and especially the Saami have a considerable "Chuvash" influences. 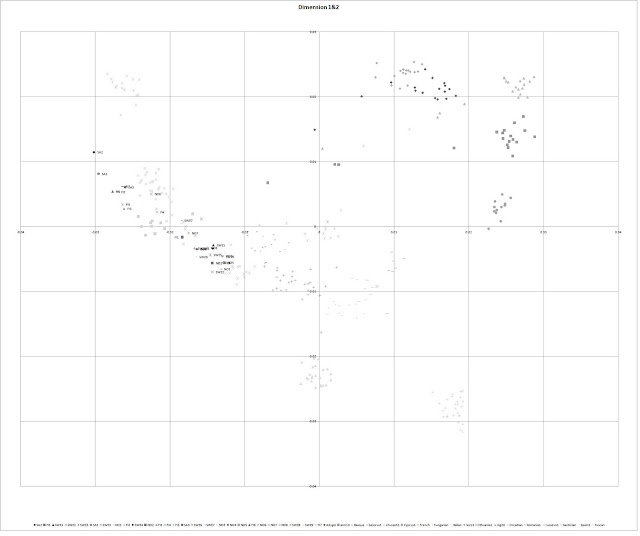 - D1-2: The Norwegian and Swedish common clusters together with Belorussians and Lithuanians appear to bridge the space between Orcadians/French and Finns and Volgoda-Russians. The Saami appears to go further past the latter cluster outside towards the Chuvash. The Hungarians appear to neighbour the swedish/norwegian cluster to the upper-right.
- D1-3: The same story as above, but here the Chuvash share the far lower part of the plot with the Sardinians even the distances are large. Also here the Saami appear to pull from the Russians/Finns toward the Chuvashes. In the earlier plot the Chuvashes shared the higher part of the plot with Cacausus populations even the distances where large. The Lithuanians and Belorussians appear to seperate further lower away from the Finns and the Russians.
- D1-4: The same as above.
- D1-5: The Finns appears to have seperatet from the Russian and appears to pull toward the Saami who are alone at the extreme lower-left of the plot. Else much the same as above.
- D1-6: The Finns cluster with the Chuvashes with the Norwegian/Swedish cluster to the right. Russians and Lithuanians below. Saami alone at the upper-left extreme.
- D1-7: The Finns and the Saami appears to cluster alone to the lower-left. Norwegian-Swedish cluster partly with Belorussians/Orcadians.
- D1-8: Mostly the same as above.
- D1-9: Mostly the same as above.

COMMENT: The plots appears to show a more complex picture of the ancestry and relationship than the ADMIXTURE plots. In the lower dimensions the Saami appears to pull toward the Chuvashes but seem to seperate clearly often togheter alone with Finns in higher dimensions. Norwegians and Swedes appears mostly as expected to bridge between the more western populations with the more eastern. 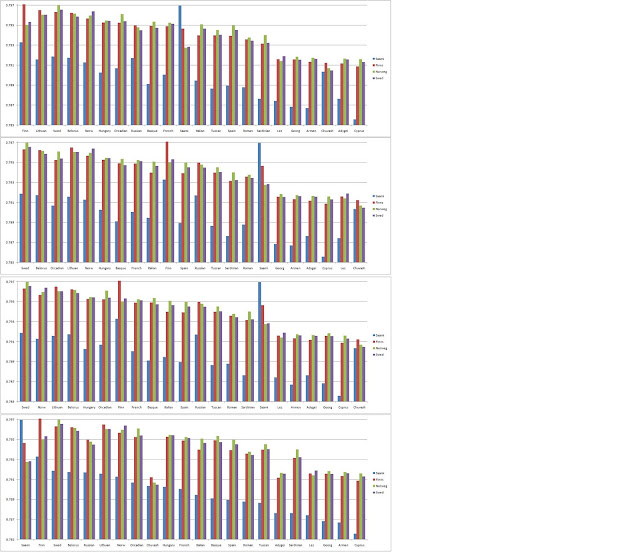 The graph shows the average distance between populations seen from the four nationalities Norwegians, Swedish, Finns and Saami.

- Norwegians are more similar too Swedes, Belorussians, Orcadians and Lithuanians than themself (!). (Yes I have checked for errors).
- Swedes closest relatives are the Norwegians, Lithuanians and Belorussians. The most distant the Chuvashes, Cypriots and the Georgians.
- Finns closest relatives are the Lithuanians, Swedes and the Belorussians. The most distant are the Cypriots, Adigey and the Chuvashes.
- The Saamis clostest relatives are the Finns, Swedes and the Belorussians. The least distant the Cypriots, Armenians and the Georgians.
- There is very high correlation in the DIST plots between Norwegians and Swedes at 0.9842, then the Finns-Swedes at 0.9387, then Finns-Swedes at 0.9099, then Saami-Finns at 0.725, then Saami-Swedes at 0.511 and finally Saami-Norwegians at 0.4531.
- Saami appears to have consistently much lower genetic affinity with all other populations than the other three. The exception is to the Chuvashes where all appear to have somewhat similar genetic distance.
- Saami affiliation with continental and especially southern European populations are much smaller than the others.

This concludes this round. There are no local MDS plot this time. 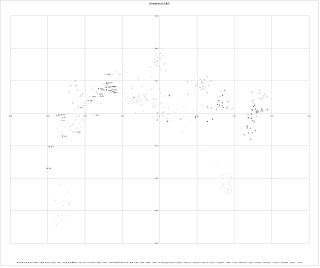 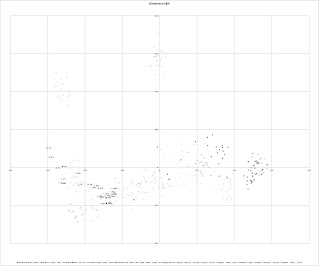 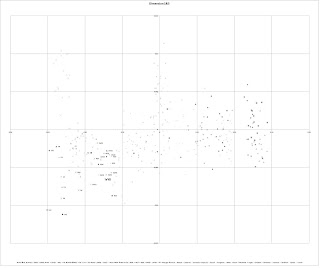 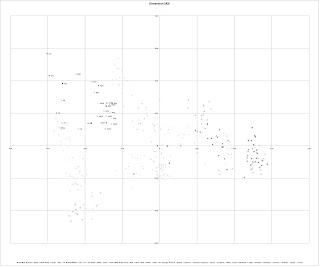 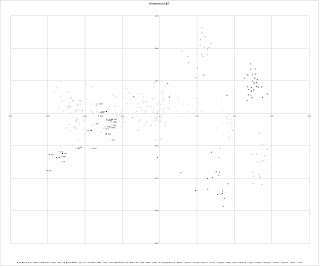 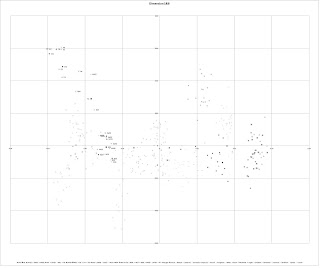 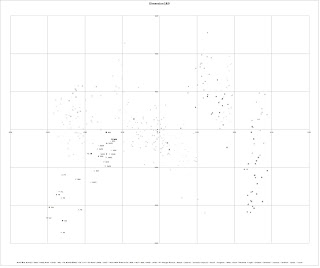 The Fennoscandia Biographic's Project's goal is the map the genetic relationship and origin of the current populations in Fennoscandia: The Norwegians, Swedes, Finns and the Saami.

The project was first announced on Rootsweb in 6th October 2010. The analysis and results have until now mainly been communicated trough Rootsweb-DNA postings and email correspondance. It currently has 41 members from the above mentioned countries and etnicites.

If you fullfill the above requirement, have tested with 23andme, FamilyFinder or deCODEme and would like to participate please send your genome file in zipped form by email to tjaaehkere at yahoo no.


Please read the original Rootsweb-DNA posting for more details regarding the conditions for participating the project.

If any more questions or want to participate send email or email with your DNA file to: